We are reimagining how people play together by remixing analogue play with cutting-edge emerging technologies such as AI, voice activated smart speakers, augmented reality, near field communication, machine learning techniques and more.

We believe in utilizing the best of both worlds to create human connections that ignite imagination, wonder and undiscovered joy to power the next generation of play. 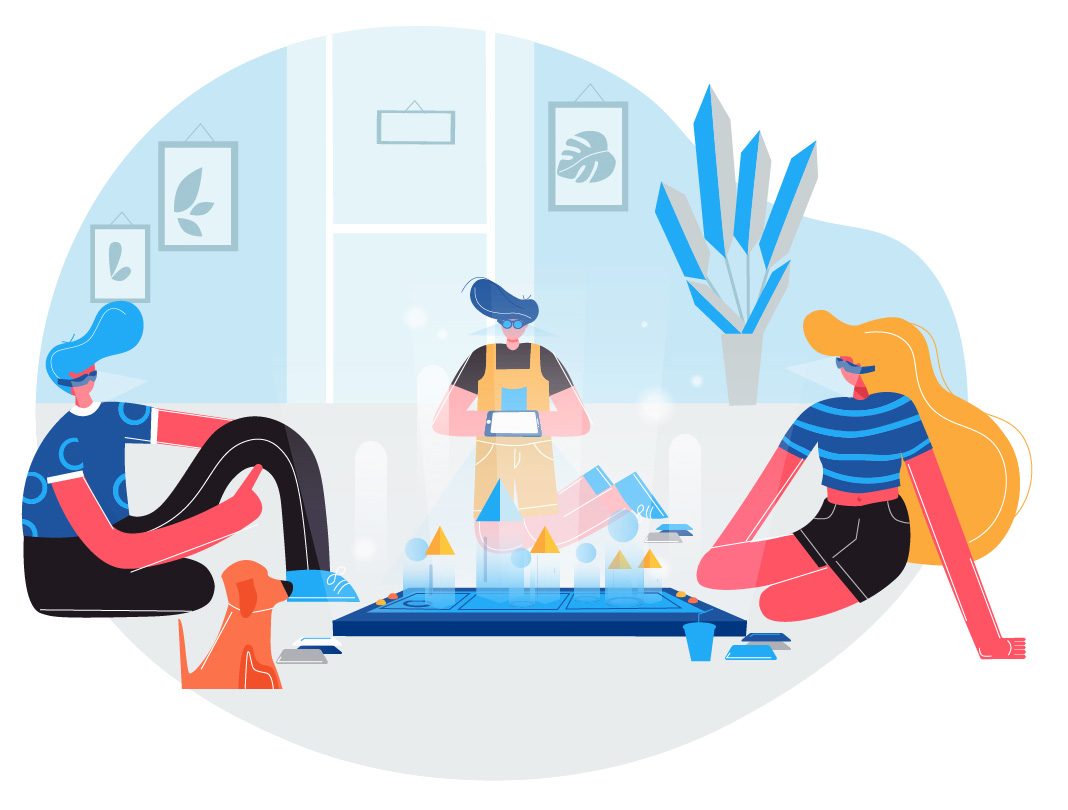 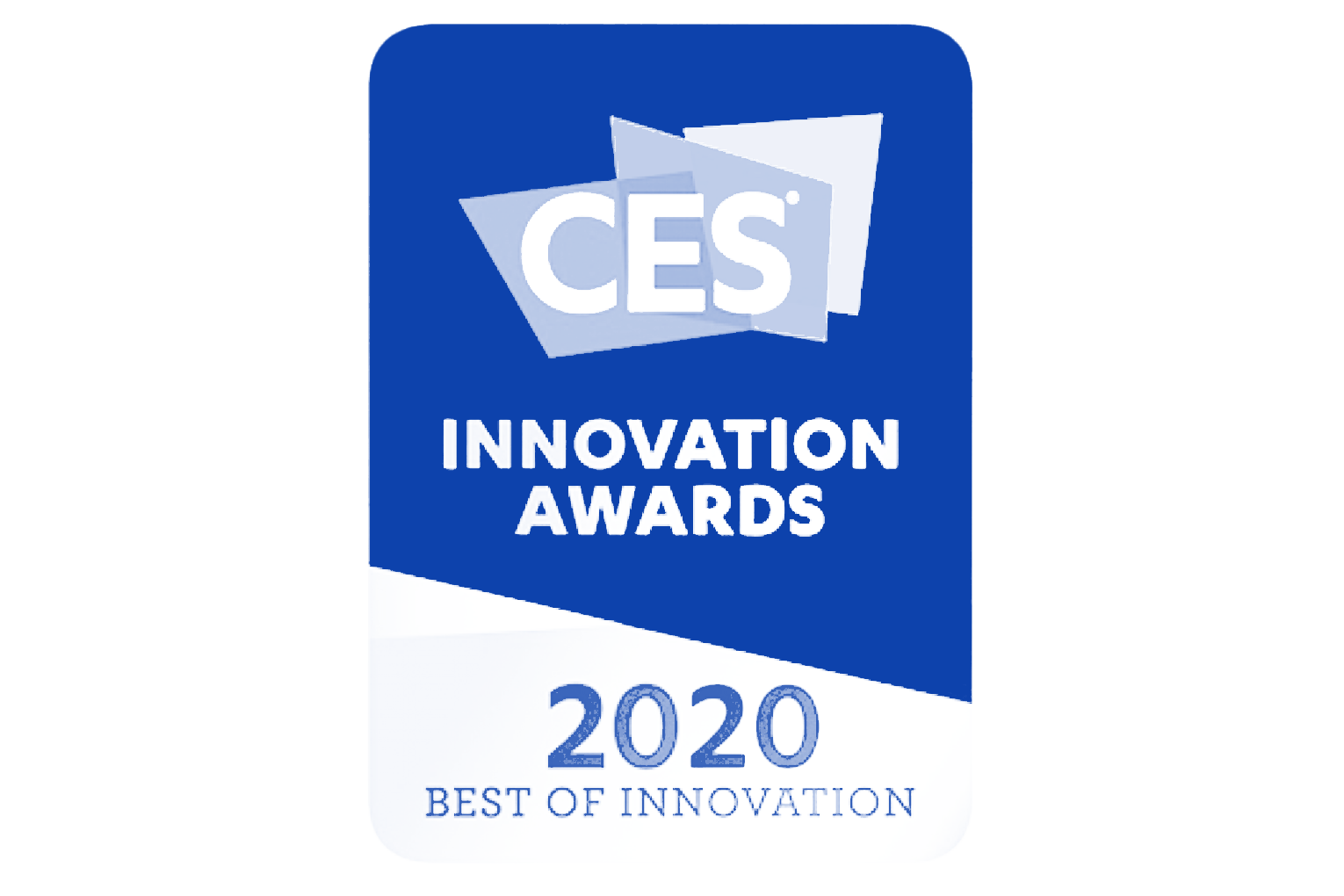 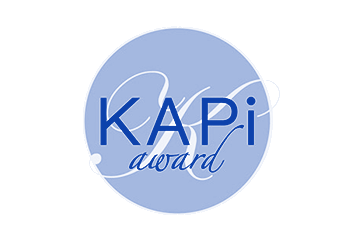 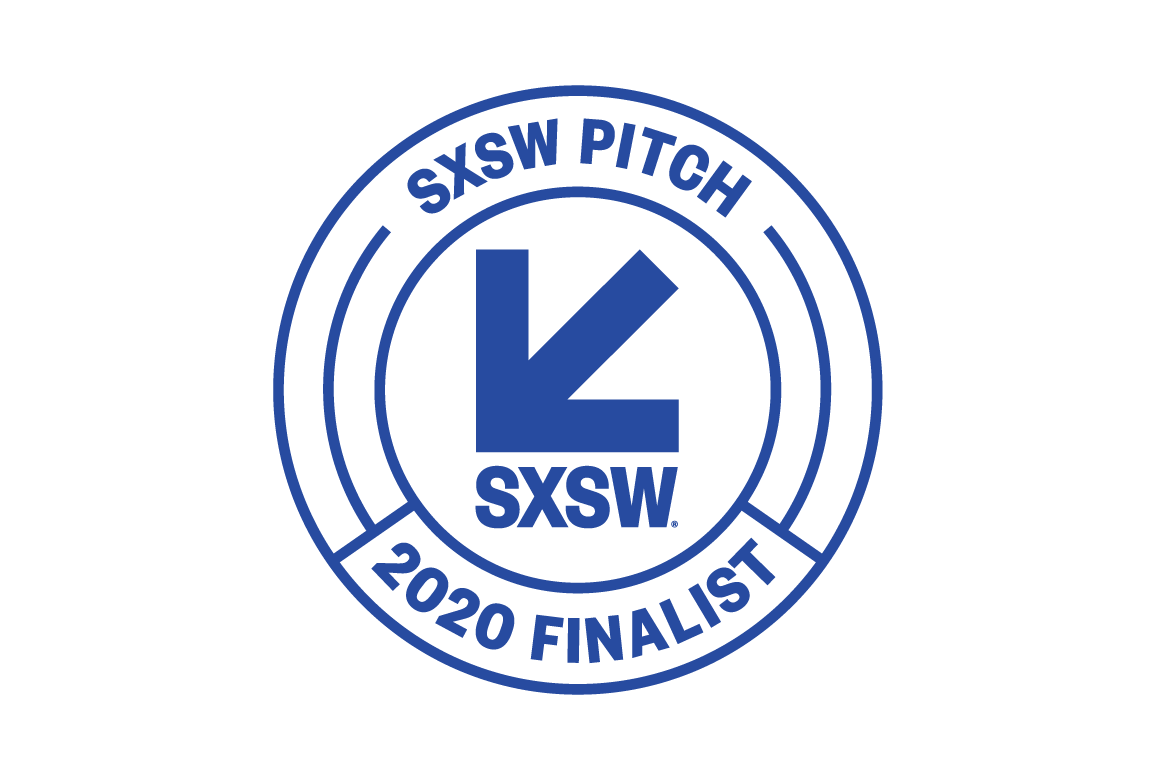 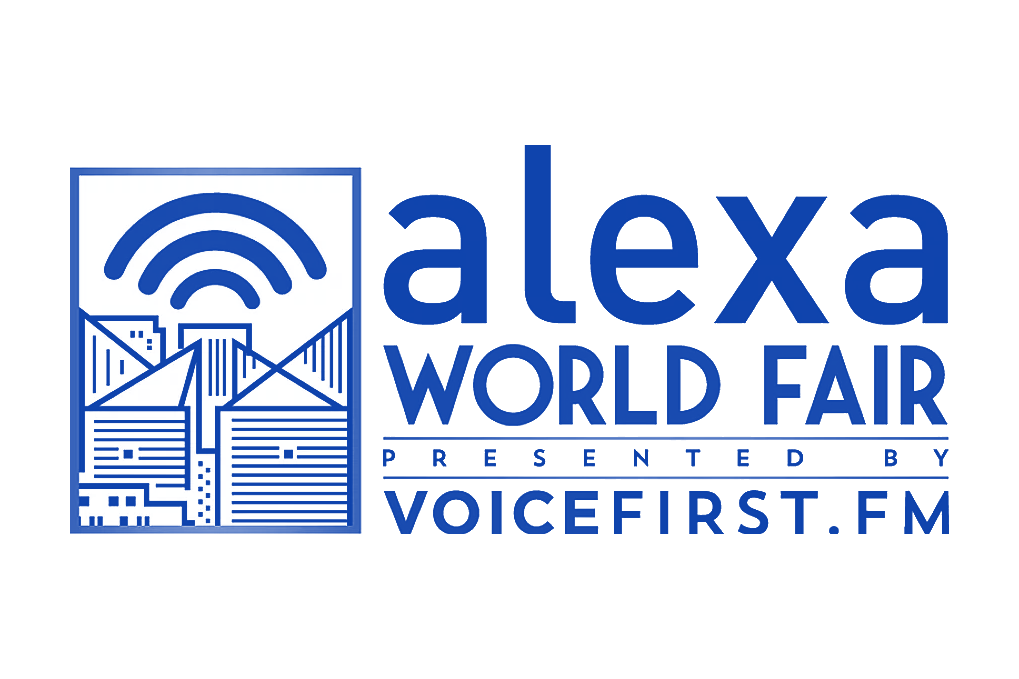 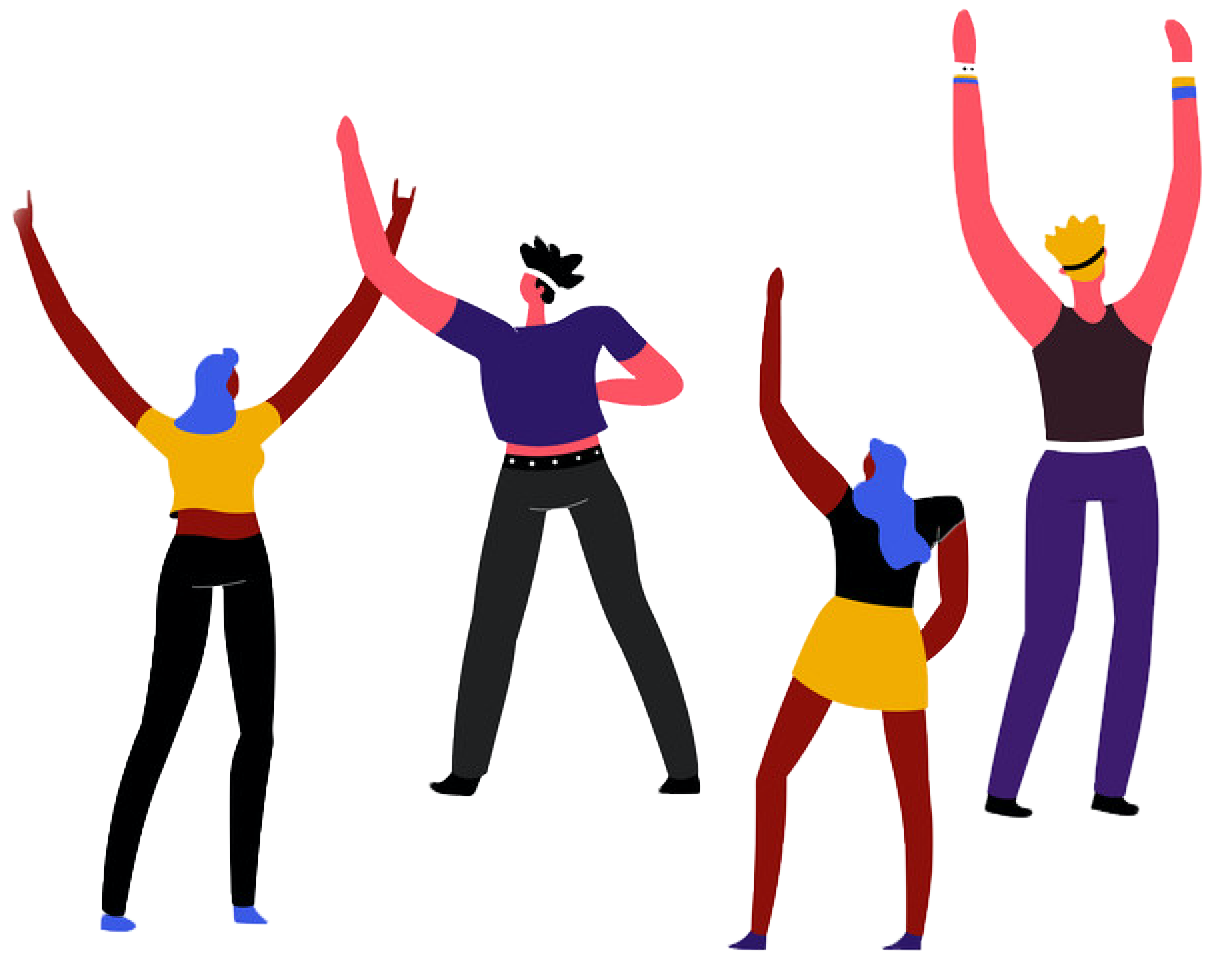 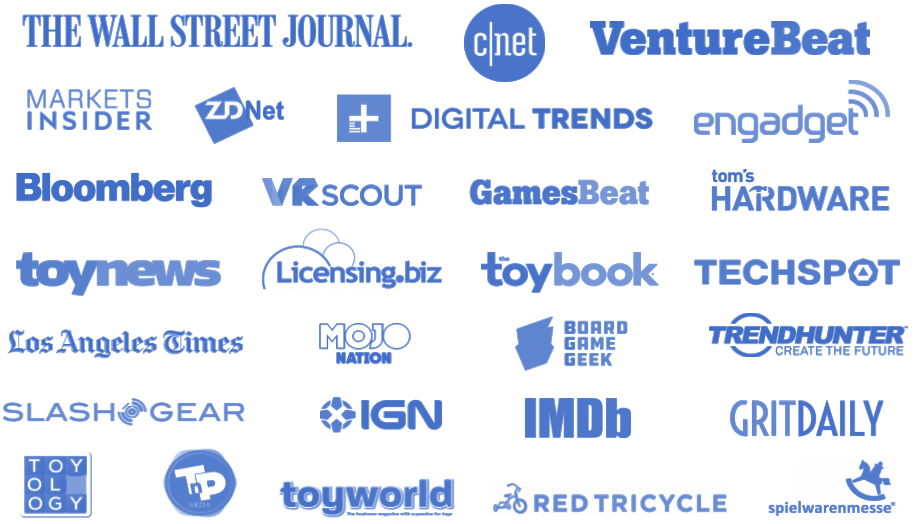 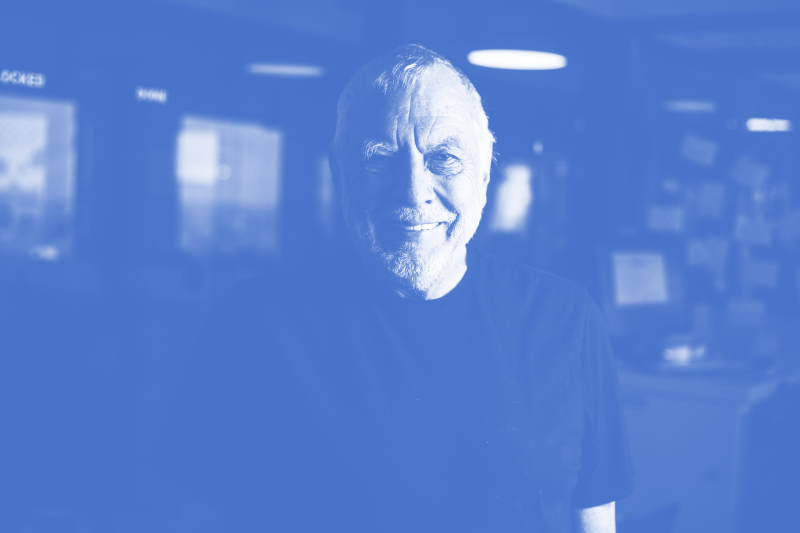 Nolan Bushnell created an industry when he founded Atari and gave the world Pong, the first block-buster video game. Today, his design credo - games should be easy to learn and hard to master - inspires a new generation of developers. 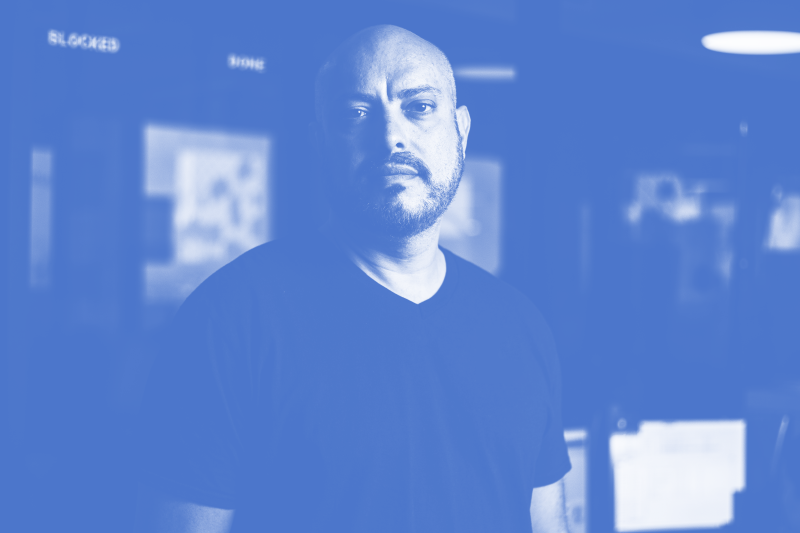 Zai Ortiz is the visionary entrepreneur-turned-game-maker who sits behind the wheel at VIRSIX Games as CEO and Chief Creative Officer. With a 20 year career defined by cutting-edge technology-whether in Hollywood visual effects or interactive game development- Ortiz has always had his eye on the future. 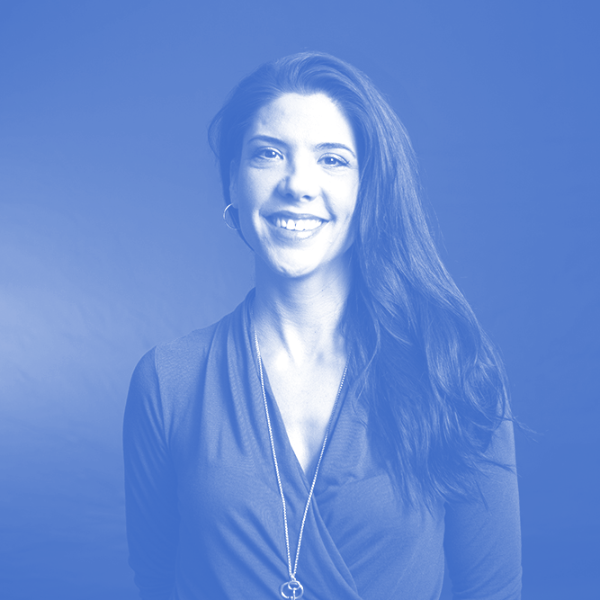 Valerie Vacante is the Founder of Collabsco, a strategy and innovation firm based in Austin, Texas. In a connected world of entertainment, play, living and learning Valerie has pioneered award winning digital products and experiences across IoT, AR, VR and beyond. 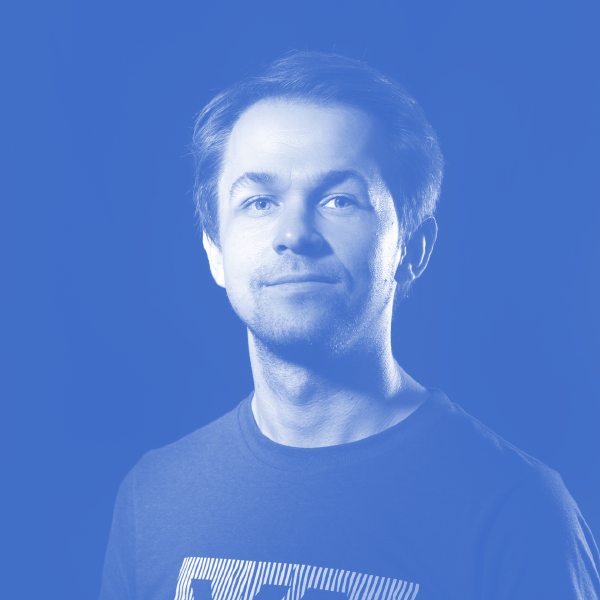 With a background in film, TJ brings his unique voice and storytelling expertise to VIRSIX as Lead Writer. His previous work has earned plaudits from the likes of Guillermo Del Toro and Benedict Cumberbatch, and he currently has a feature in development with legendary Hollywood producer Lucas Foster. 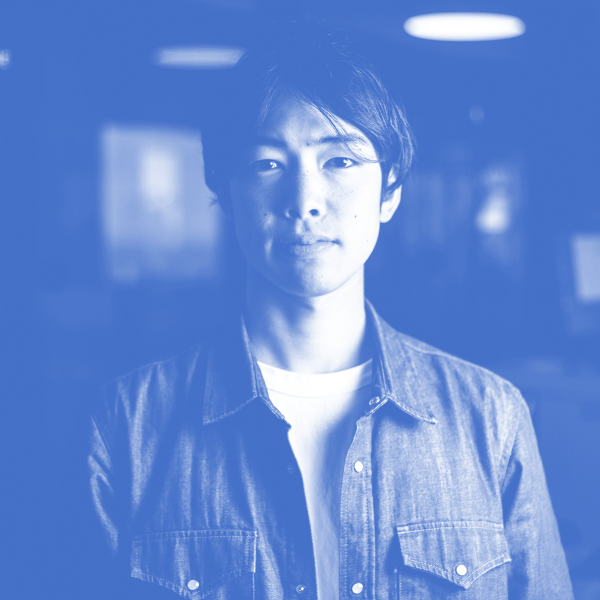 Kyuta oversees the visual style of the company with the chief creative officer and plans, designs, manage extensive decisions throughout the company for its current and future game releases 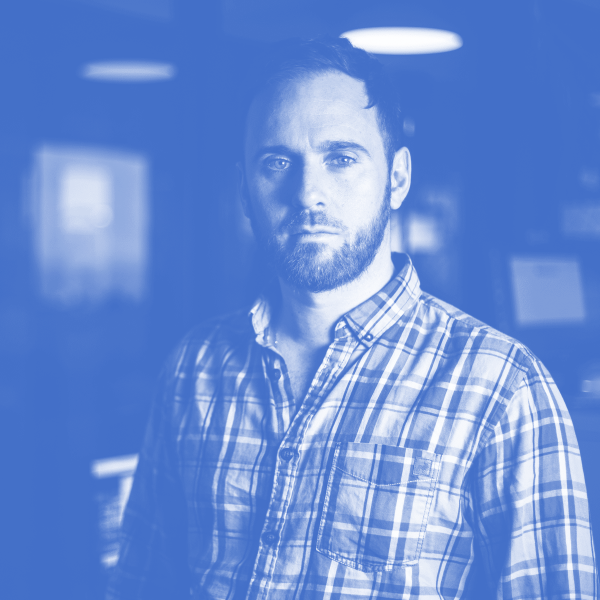 As an award-winning film and commercials director, Thomas brings an expansive knowledge of emotive storytelling to VIRSIX, where he oversees narrative strategy and promotional campaigns. He currently has a feature in development with legendary Hollywood producer Lucas Foster. 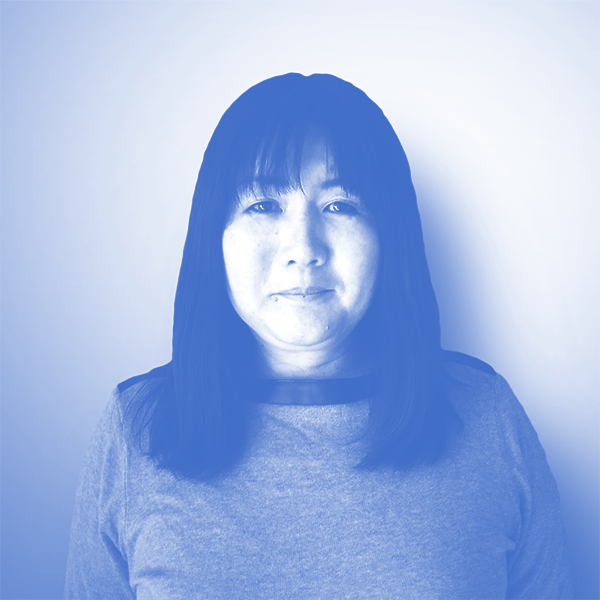 Highly experienced VFX artist with over 20 years of experience in the film industry on such iconic movies as Iron Man 3, The Twilight Saga, Step Brothers, Dream Girls. She specializes in Compositing and Finishing and has worked with some of the biggest studios and production companies in the world.